Croatia was one of my top ten visits so far. The country is beautiful, has lovely people and great food, is relatively cheap, and is still quite undiscovered. We did a one week trip in June and since this was just before the beginning of the peak season we not only got good deals on accommodation but the weather was pleasant and the sites were not littered with tourists as they would’ve been in July and August. It also helped that we got a great deal with Croatian Air for £100 return so decided to go for it! Our 7 day itinerary included the Plitvice Lakes, Split, and then island hopping all the way down to Dubrovnik and I loved every minute of it. It was not enough time to see the entire country but enough to get a good sample of the various places. Can’t wait to go back first chance I get!

The Plitvice lakes were absolutely stunning. A UNESCO World Heritage site, Plitvice is famous for its waterfalls and cascading lakes and can be done in about 1.5 days/1 night. Located half way in between Zagreb and Split, it’s a perfect pit stop for some nature and beauty. The lakes are especially fun because of the light walking trails that go through gorgeous waterfalls and turquoise water in all shades of blue and green. A real must do if you visit Croatia, the scenery is unbeatable and is a nice contrast to the island and city hopping that most people do. 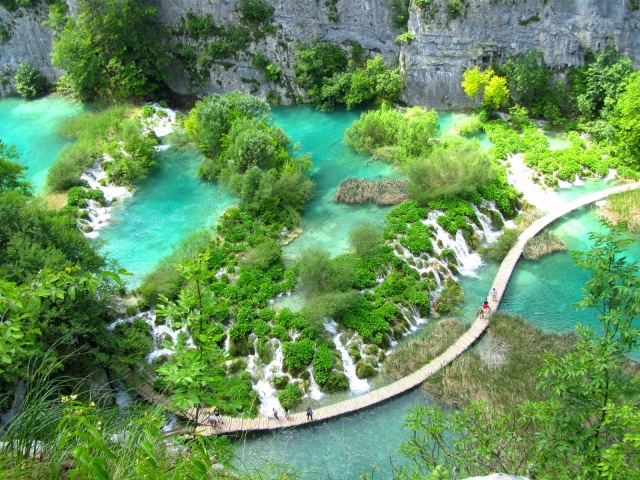 Next off we headed to Split. There are multiple buses that go there but a lovely Hong Kong couple were renting a van and needed more people to share the ride with them. We were a little hesitant but it was daylight and there were so many of us that we decided to go along. Best decision. Not only was the ride wayy more comfortable but the scenery and singing at the top of lungs to the radio along the way made all the difference (couldn’t have done that in a crowded bus!). We arrived in Split after about 3 hours, happy and well rested vs. cranky and cramped like we had from Zagreb to Plitvice.

Split was awesome. The contrast of the old town and its winding alleys, cute cafes and shops combined with the waterfront and its sleek bars and clubs to its colourful fruit markets selling all sorts of fresh produce kept me in a dizzying and whirlwind trance trying to soak in everything I could. The old town in the Diocletian Palace was small enough to walk around and get lost in but at the same time easy to navigate. We came upon this fruit and vegetable market one day and I was absolutely thrilled. I love markets in general but when things like strawberries and raspberries are half the price of London, it makes me even more happy 🙂 I will never forget Split since this is also the place I first tried a burek – a pastry filled with cheese and meat usually and is common around Croatia, Turkey, Hungary etc. The bureks were especially amazing since there were freshly made every morning and for dirt cheap. I may or may not have had multiple on the first day… 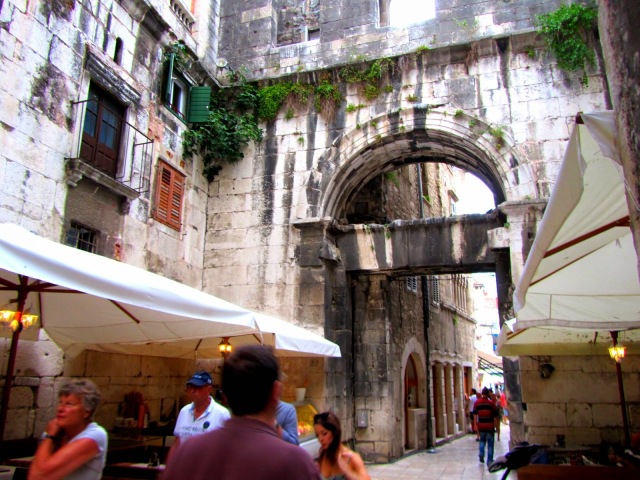 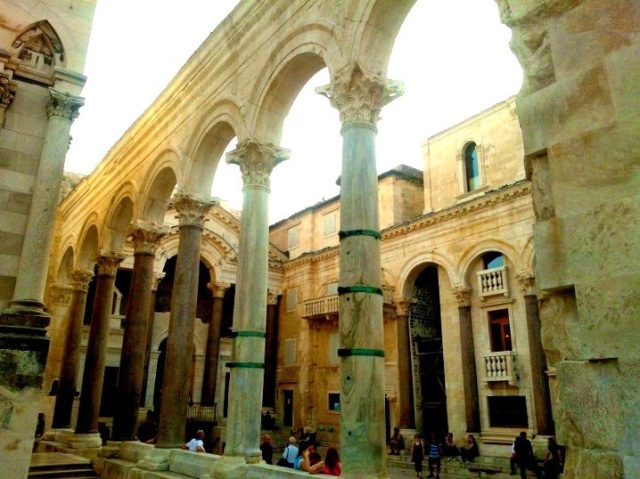 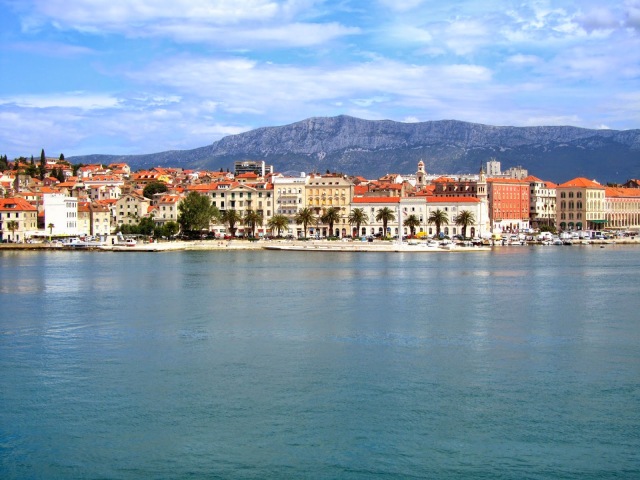 From Split we started our island hopping adventure which everyone should do if they go to Croatia. There are so many islands so it depends on how much time you have plus what time of transport you are looking at (much more flexibility on a private boat vs. a ferry) but we decided to do the ferries since they were economical and fast. Korcula was our first stop. A small town, doable in one day but the people really made the difference. We stayed in this apartment complex owned by a lovely man who drove us around, gave us free wine and really just made us feel like an extended part of the family instead of just another guest. Another awesome memory from Korcula was the castle tower bar – maybe not the best idea to climb up and down the narrow steps after a few drinks but maybe that’s half the fun 🙂 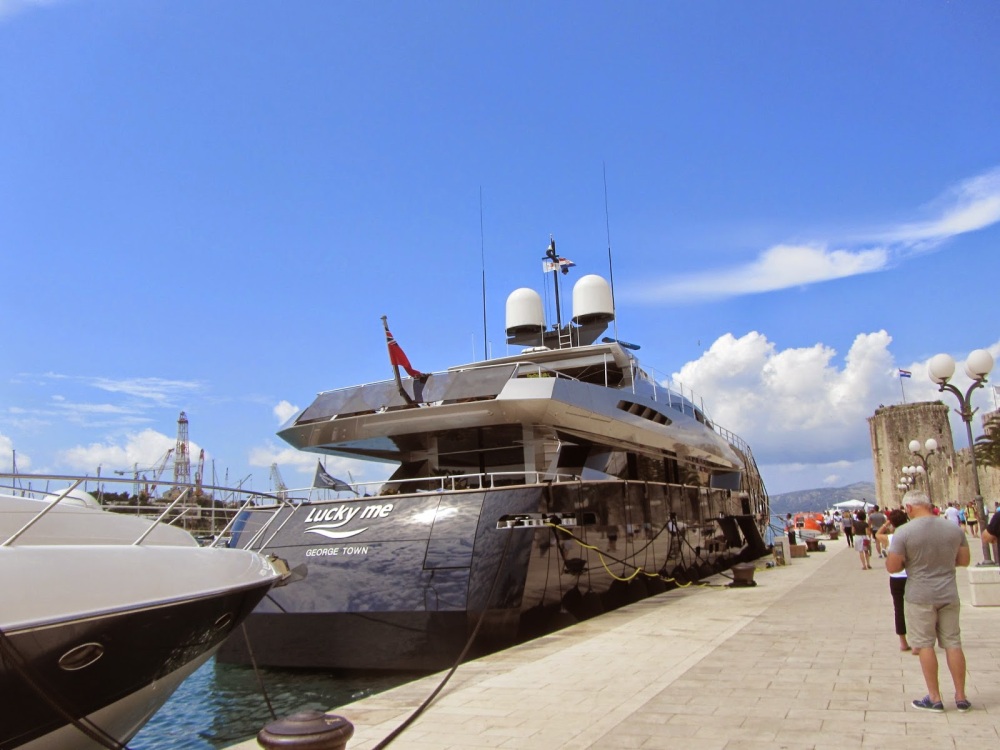 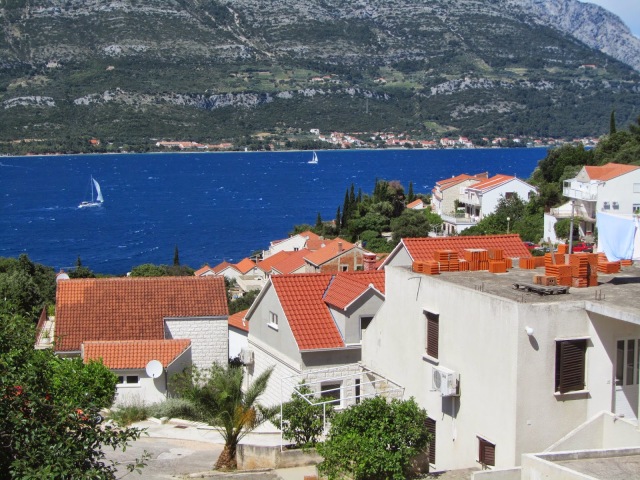 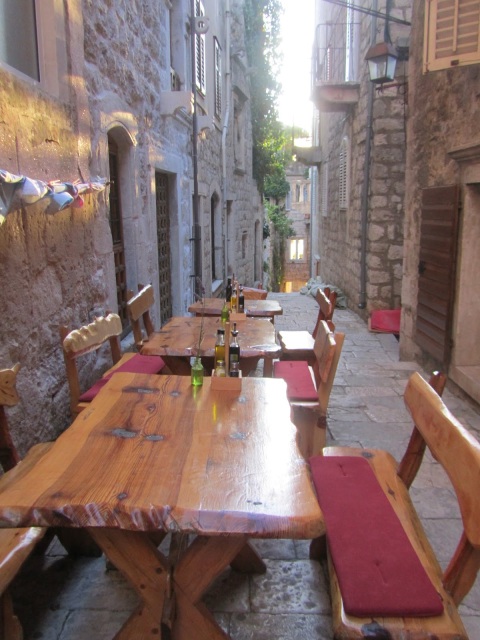 Dubrovnik was the last stop and was by far the most touristy and expensive since there were loads of people coming to / from the massive cruise liners. But the city is really beautiful and has this fairy tale like charm with beautiful buildings, and beaches often being dubbed as the ‘pearl of Adriatic’. My favorite highlights included walking around the castle walls, exploring the old town with its marbled streets and baroque buildings and finding hidden bars sprawling across castle rocks, enjoying beautiful sunsets and seaside dips to cool down. We ended the trip relaxed and happy to have discovered such an amazing country and longing for just a few more days to spend in this amazing country. Can’t wait for next time. 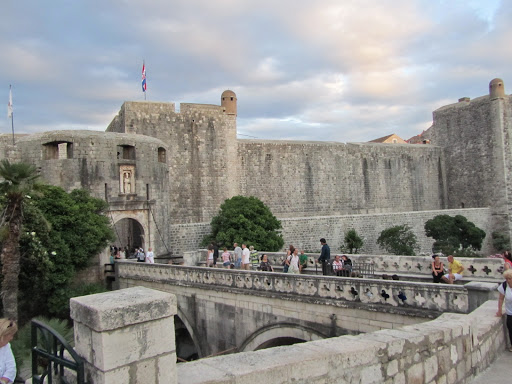 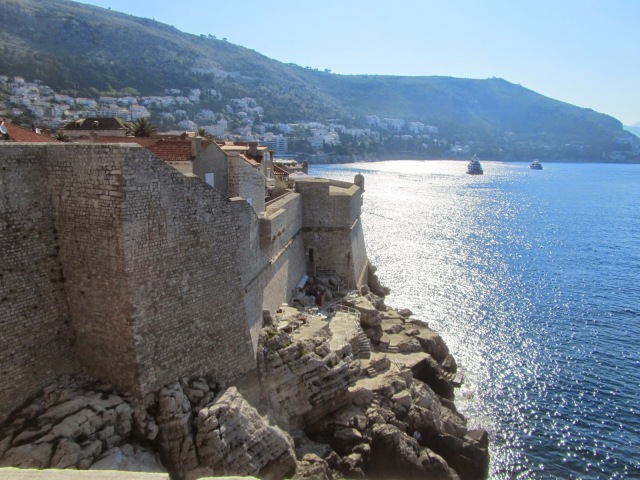 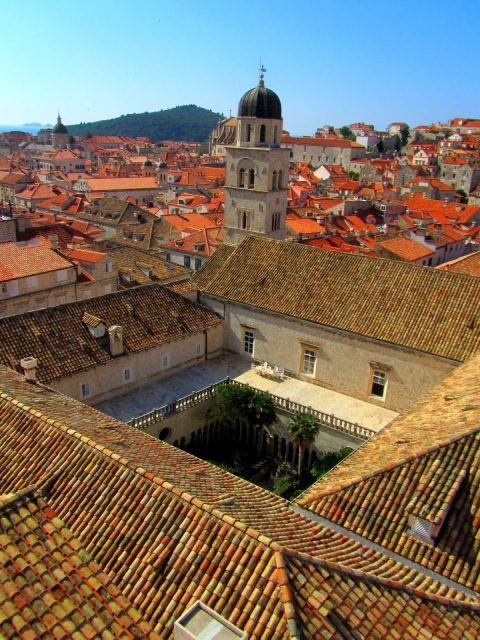